Brian and Michael Jasinski are based in Gainesville, Florida where they exhibit their work at outdoor art shows all over the country. Their photographs are displayed on the walls of many Florida corporations such as Shands Hospital, Walgreens, and the University of Florida, to name only a few. They have been featured on several radio and television programs thoughout their career and have been chosen to be the poster artist for the St. Stephen’s Art and Craft show in Coconut Grove, the Naples Renaissance Festival and many other art shows across the nation. They recently had a two man showing at the Mt Dora Center for the Arts where their photographs were displayed for an eight week period and nearly sold out.

Their fifteen year career as tropical photographers has earned them many awards including top honors at the Gainesville Downtown Art Festival, The Cape Coral Art Festival, The Lake Mary Art Festival near Orlando and many other prestigous art shows. When they are not exhibiting at art festivals they can often be found sailing around the tropical waters where they hone their craft.

Brian and Michael Jasinski’s photographs take viewers to the tropical blue waters and white sandy beaches of Florida, the Caribbean, and the South Pacific. Where lazy palm trees sway in the warm breeze and colorful boats pitch in the emerald waters are where they feel most at home.

Here are some fun random pics of us, enjoy! 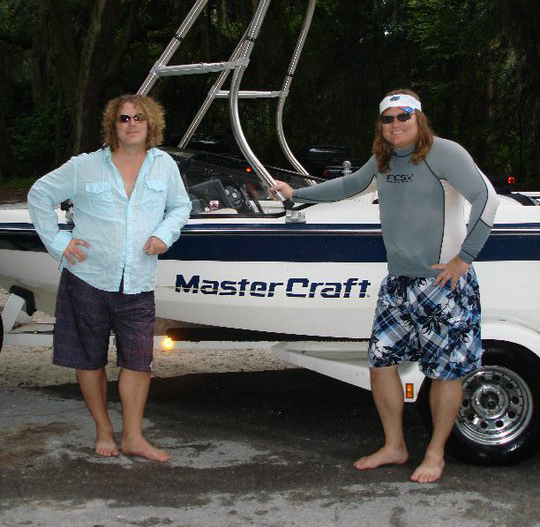 The new ski boat…My dad helped my brother Michael, pictured right with his long hair, snipe this beauty off Ebay at the last second…It’s a 1988 Mastercraft. 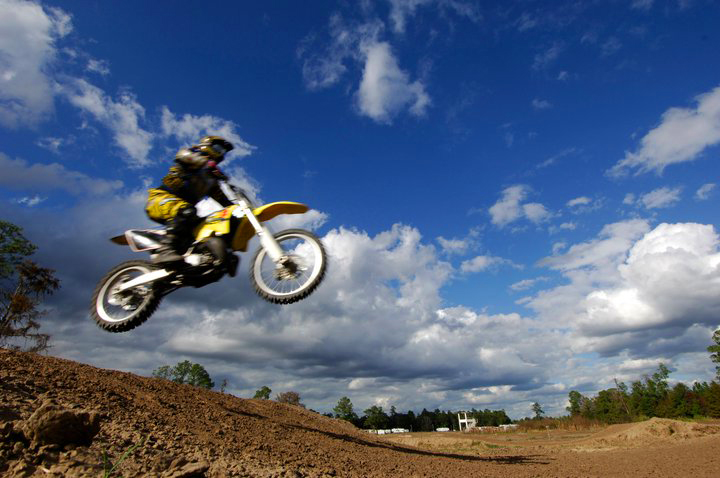 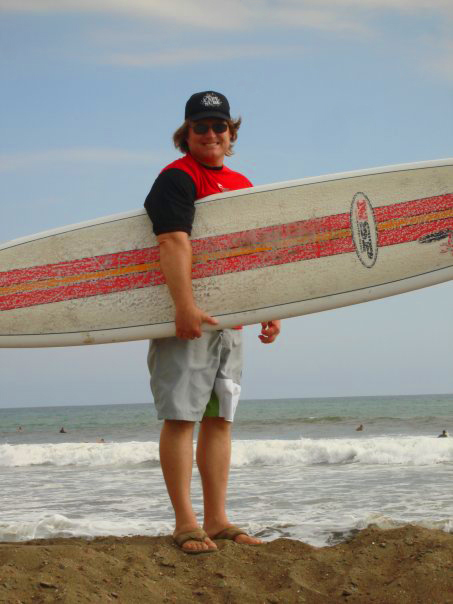 My Broham headed out to surf in Costa Rica…Hopefully our new surf boards which we have on order from Quiet Flight, will look as good as this board which my brother had a great time on. 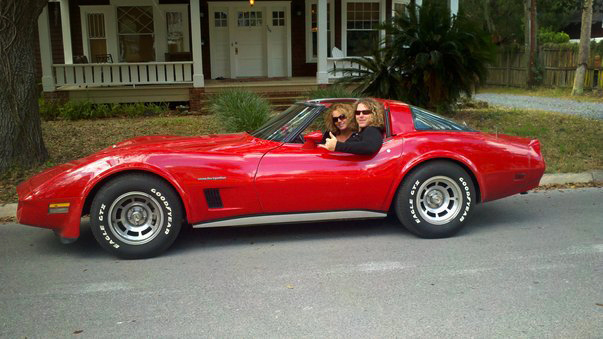 Me and Shelagh in the new vette. I have wanted this car since I was eight years old.